This smoked sausage specialty is hand-crafted from the best, local beef and pork. Refined with delicate spices, the Karawanken Block is smoked over beechwood. Afterwards it ages for 8 weeks in the clear mountain air. Its distinctive features are its harmoniously-zesty taste, its choice cut, and its square form. 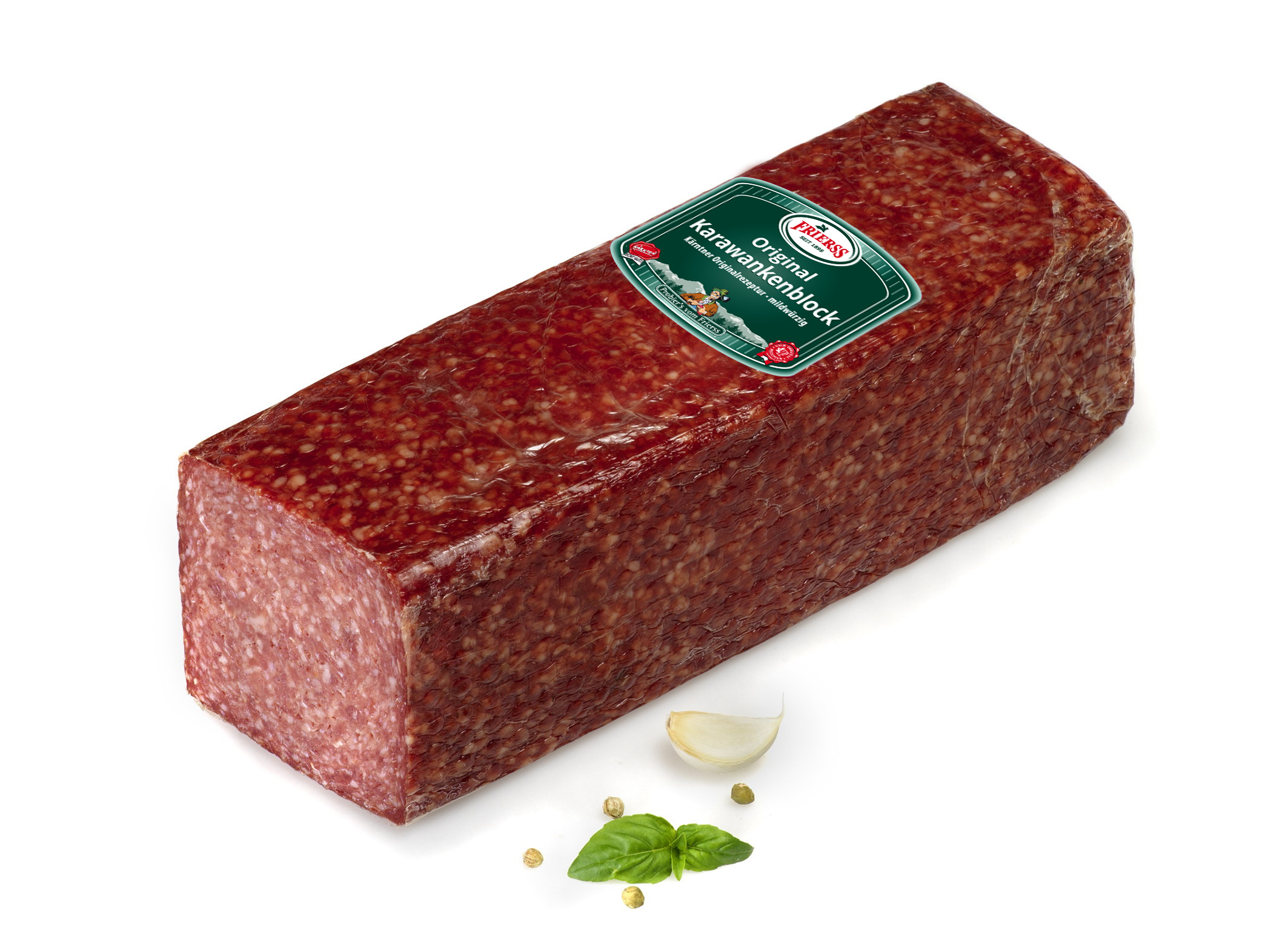 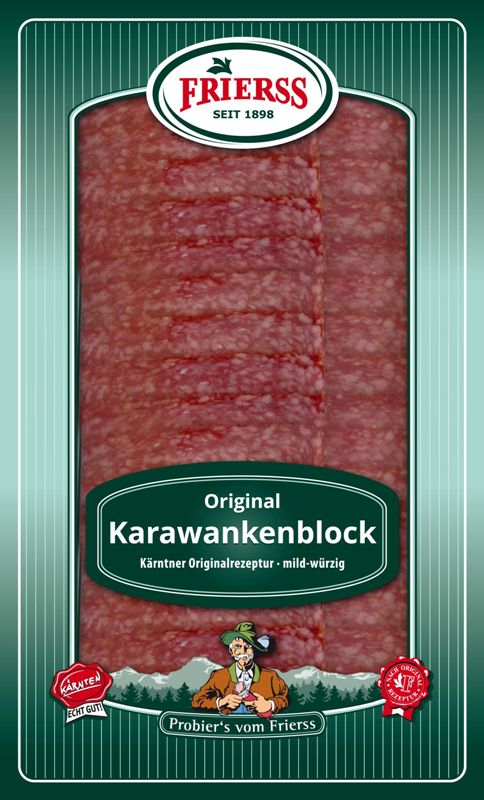 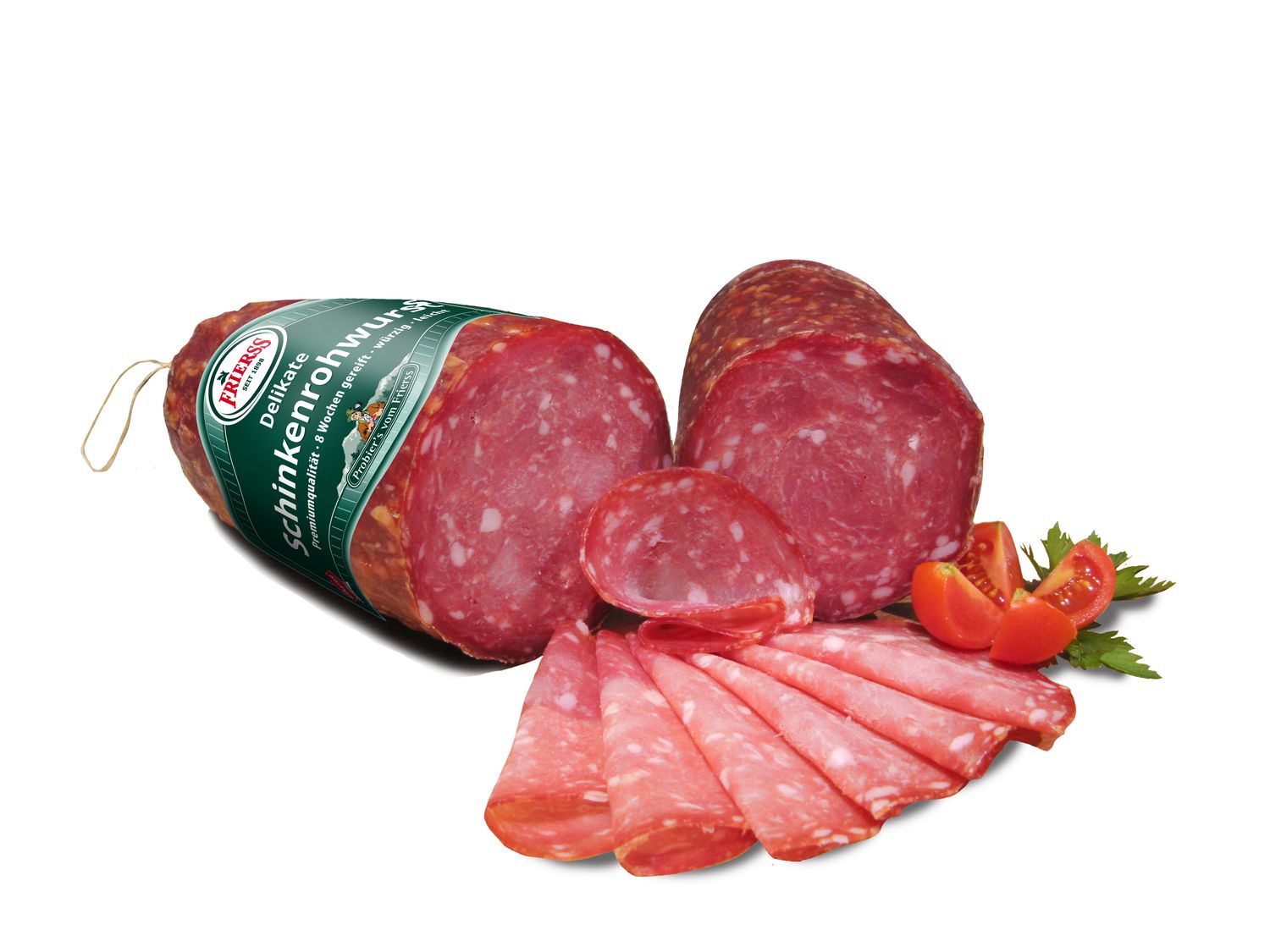 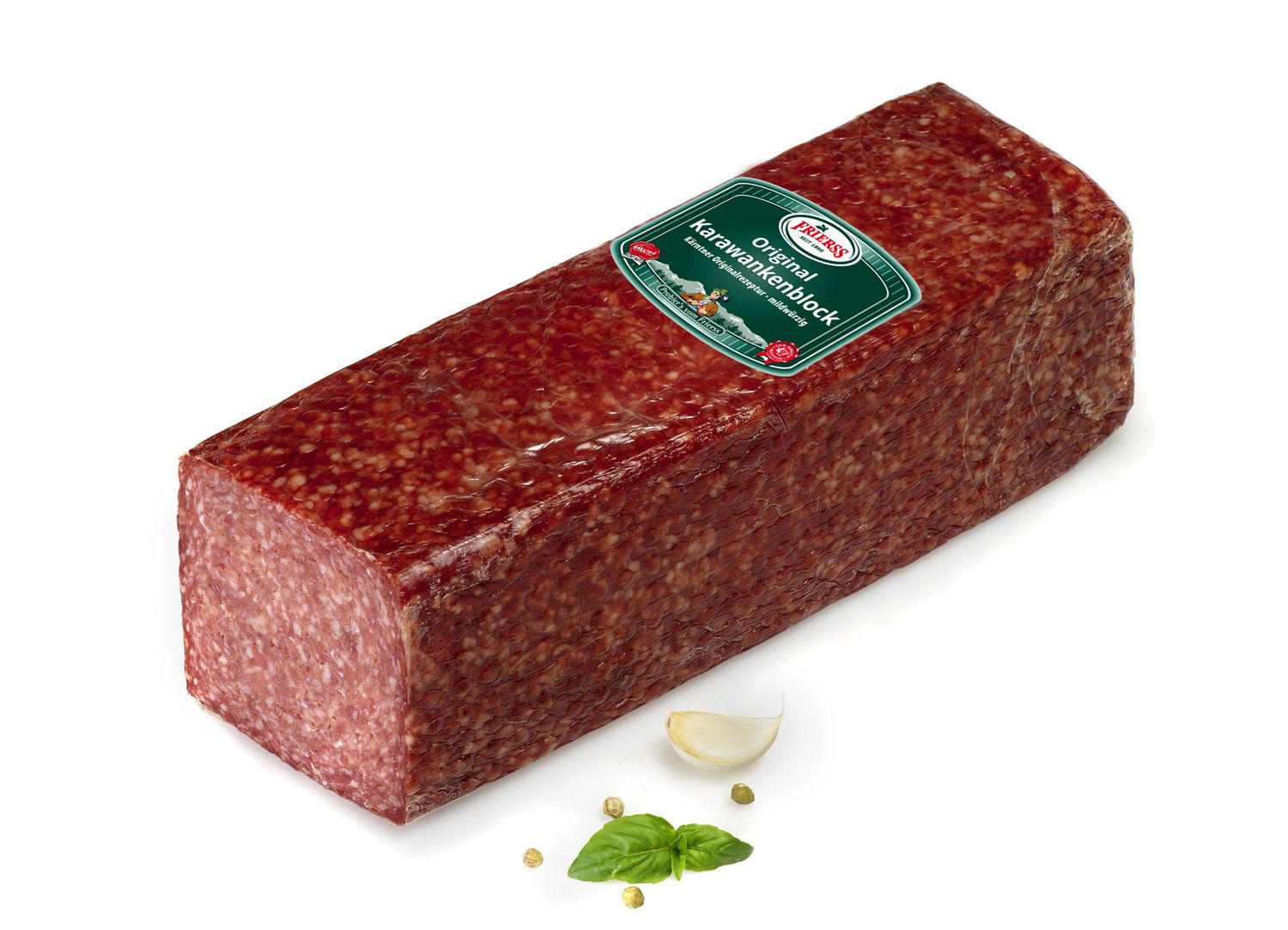 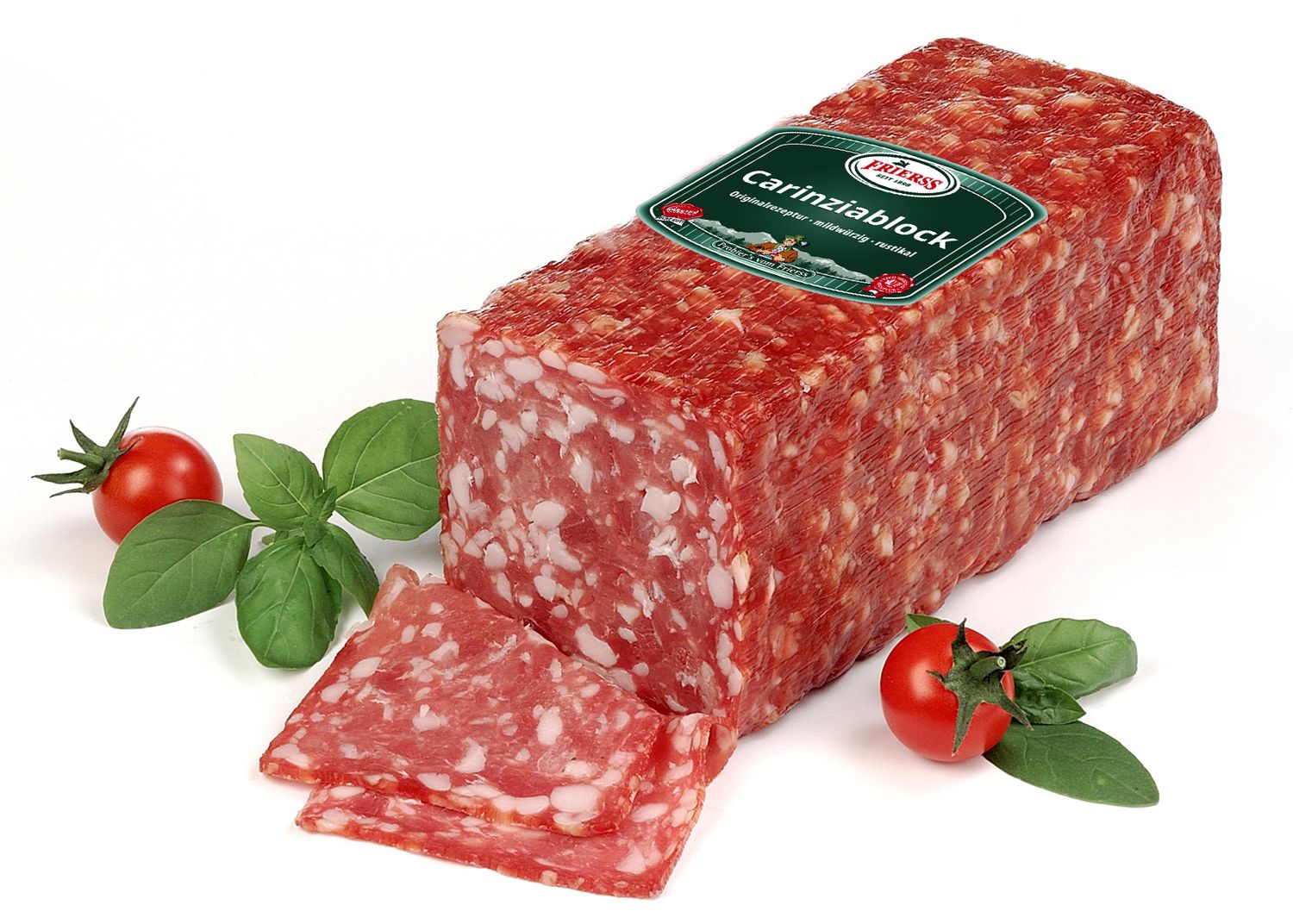 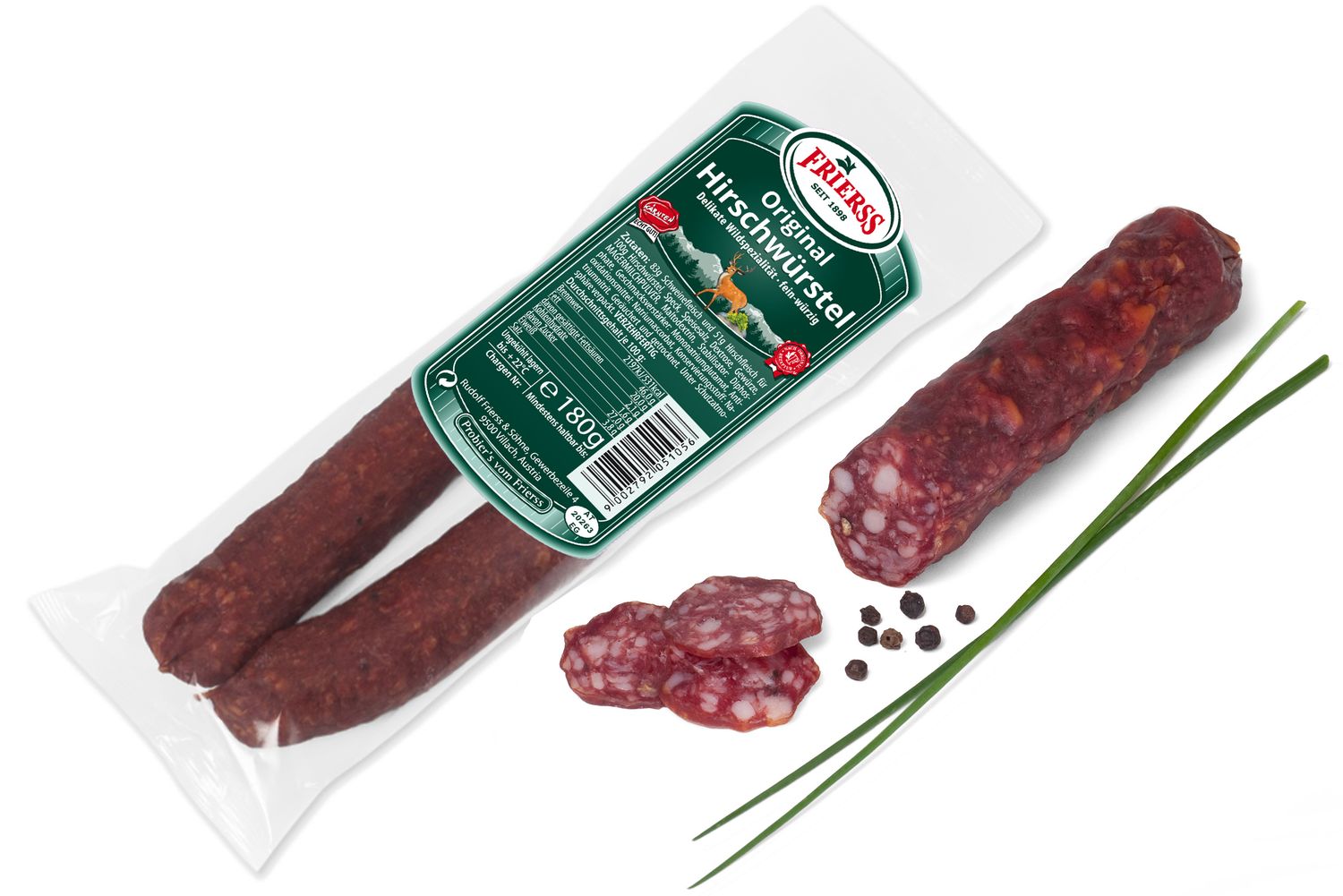 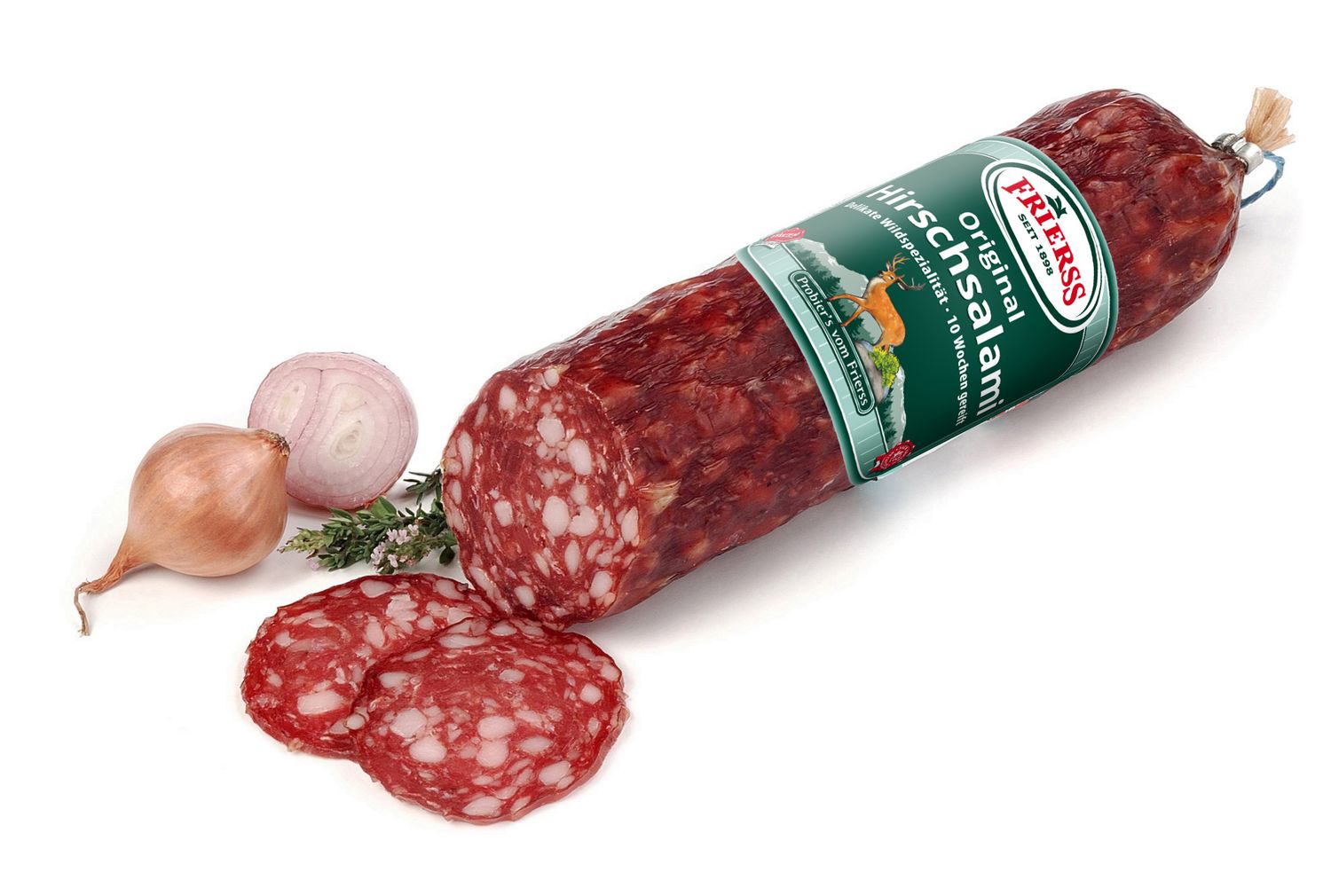 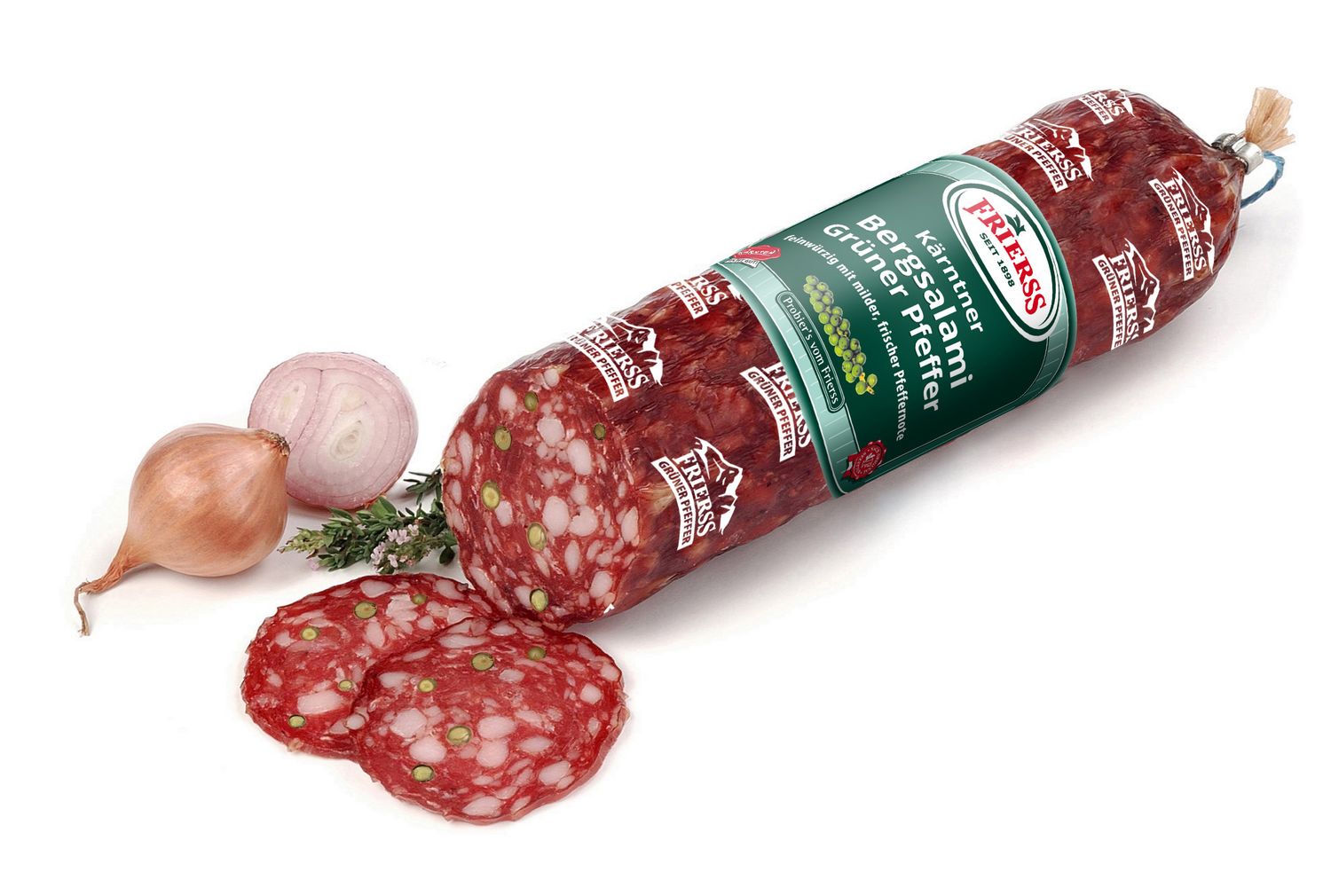 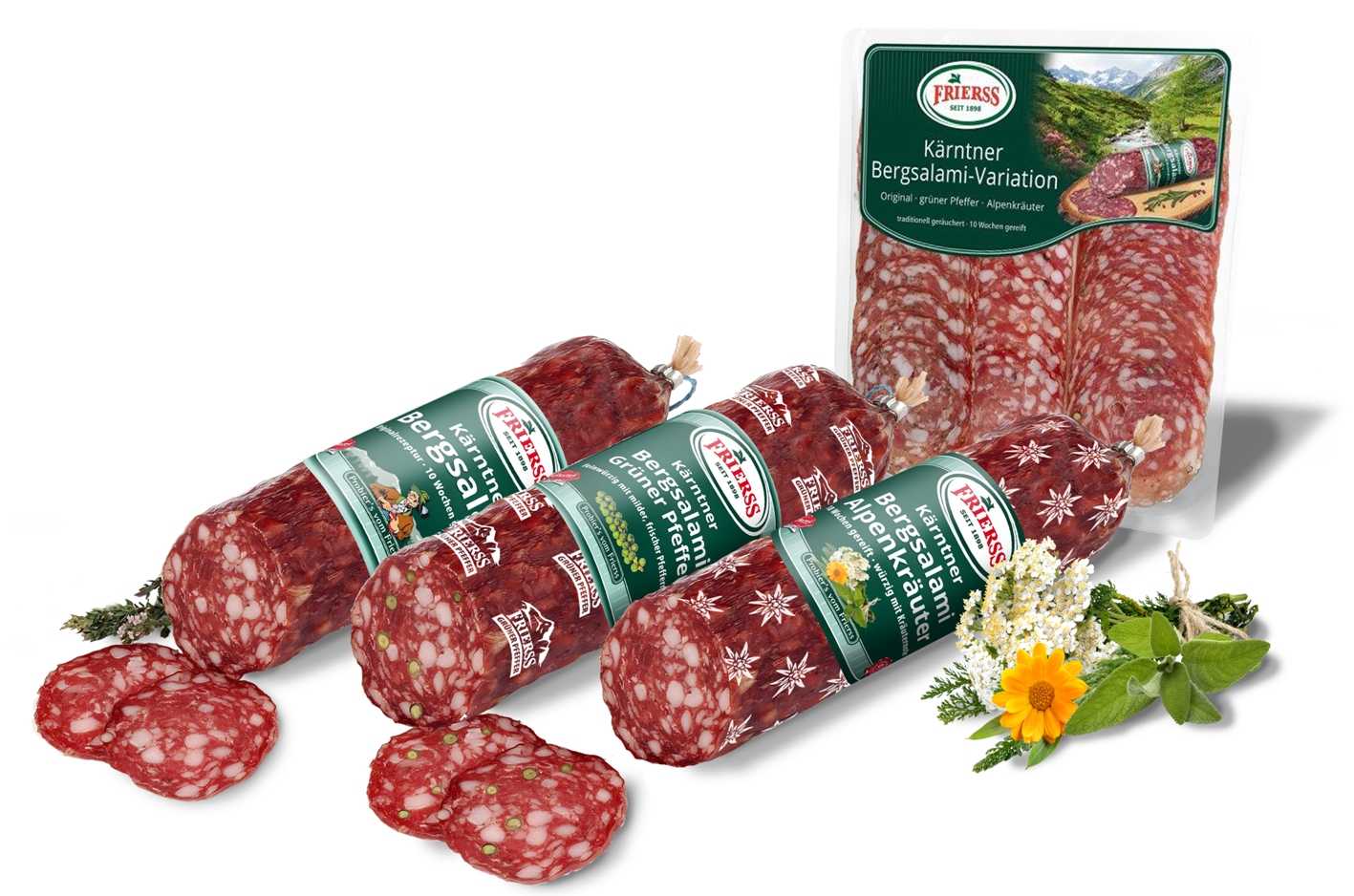 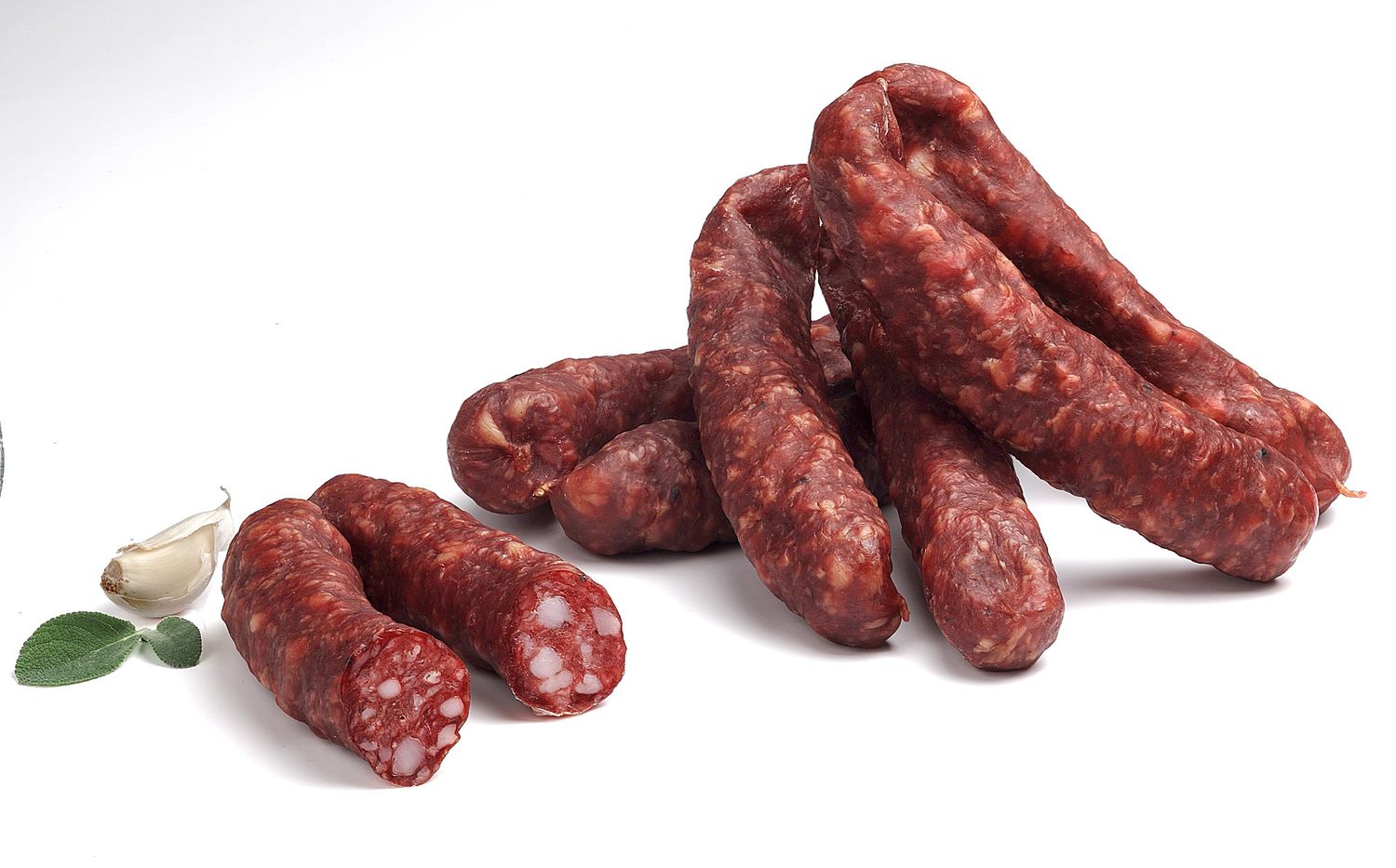