The Original from Carinthia. Hand-crafted according to our traditional family recipe and aged 6 weeks in the mountain air. Flavorful.

Only the best beef and pork can pass the Frierss’ Original Carinthian farm style sausages test. Refined with our delicate spice blend, whose recipe has been a well-kept family secret for generations, these sausages are smoked over beechwood before they are aged in the Carinthian mountain air. It is recognized by its rustic cut, robust color, spicy aroma, and savory, pepper flavor on the palate. 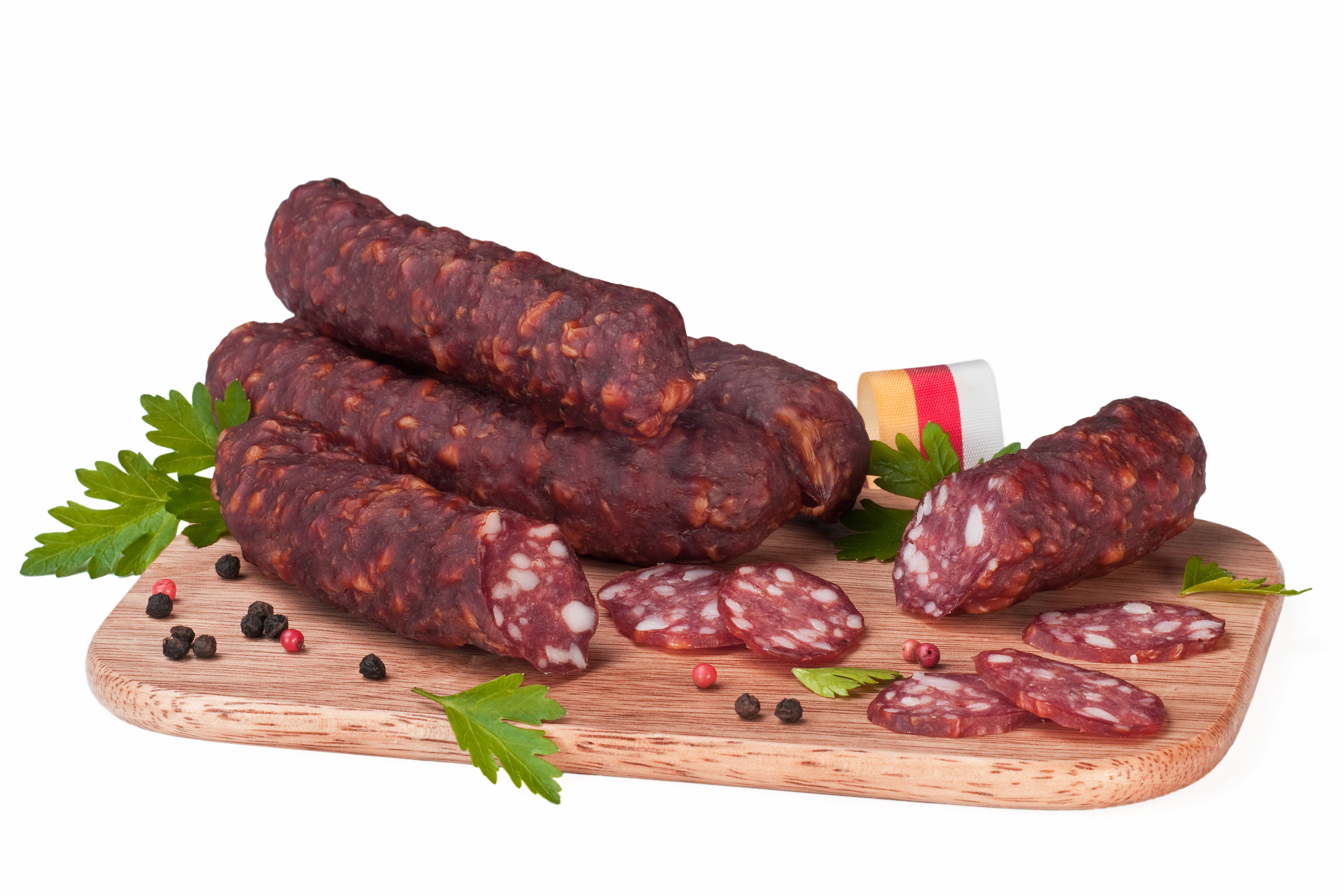 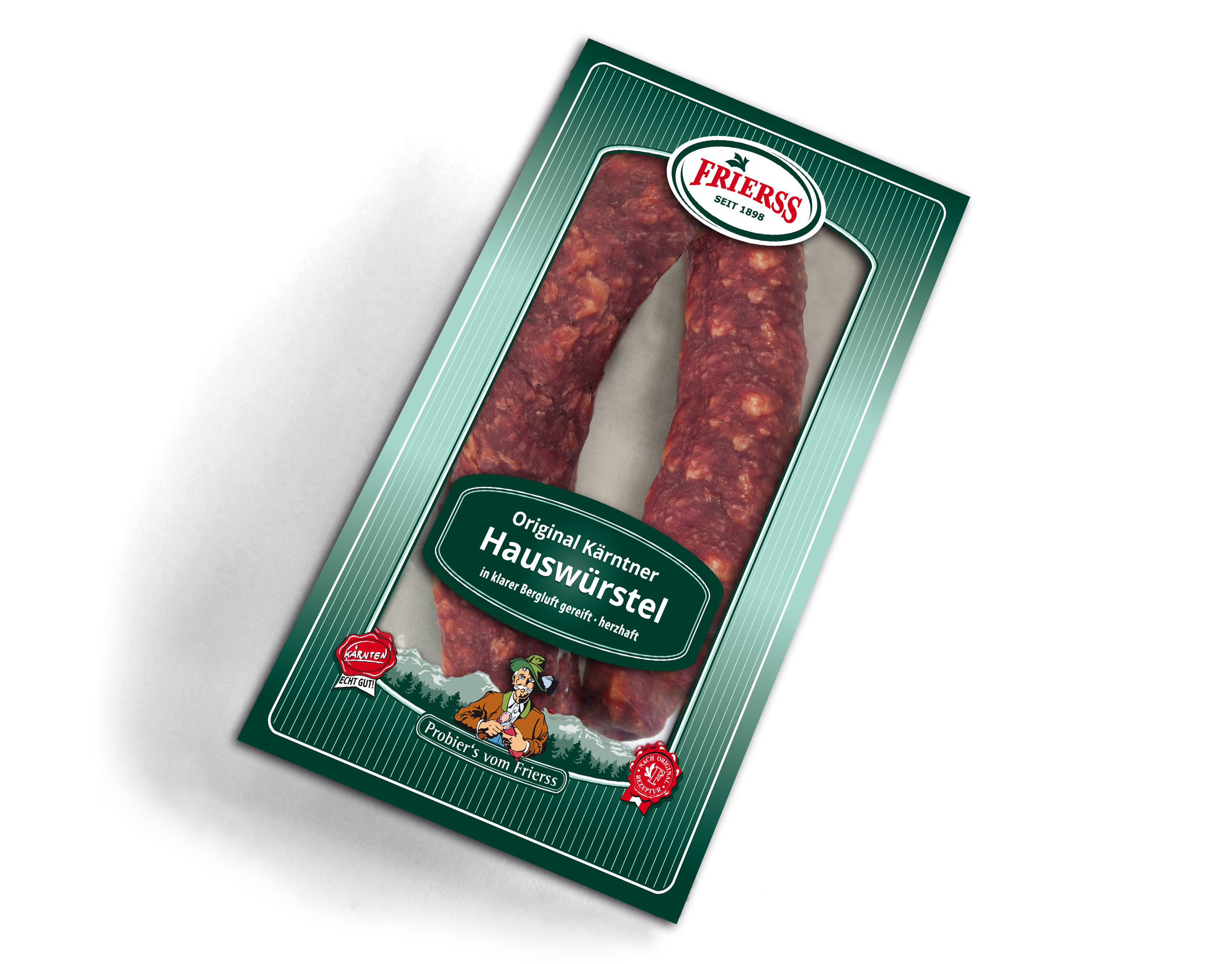 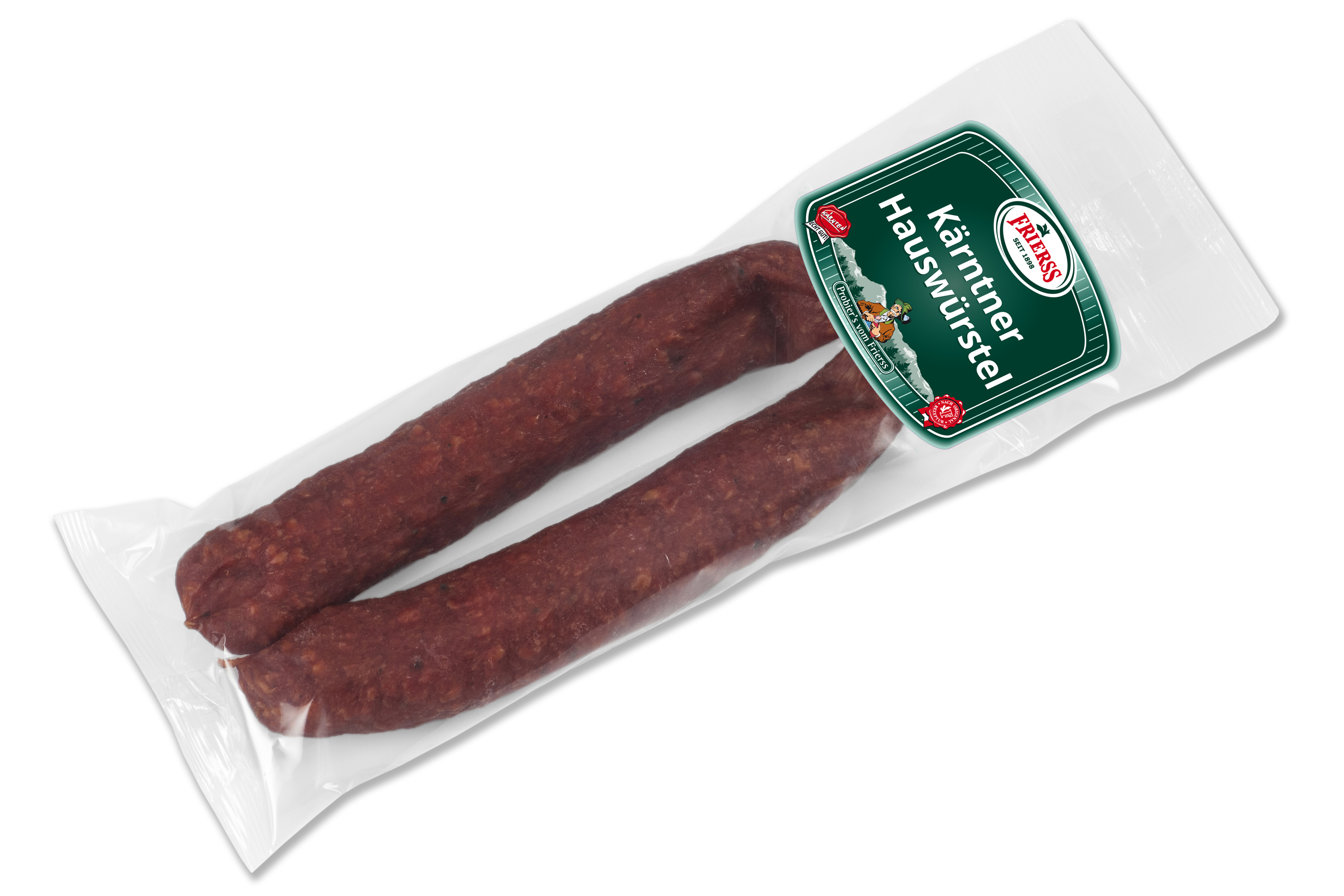 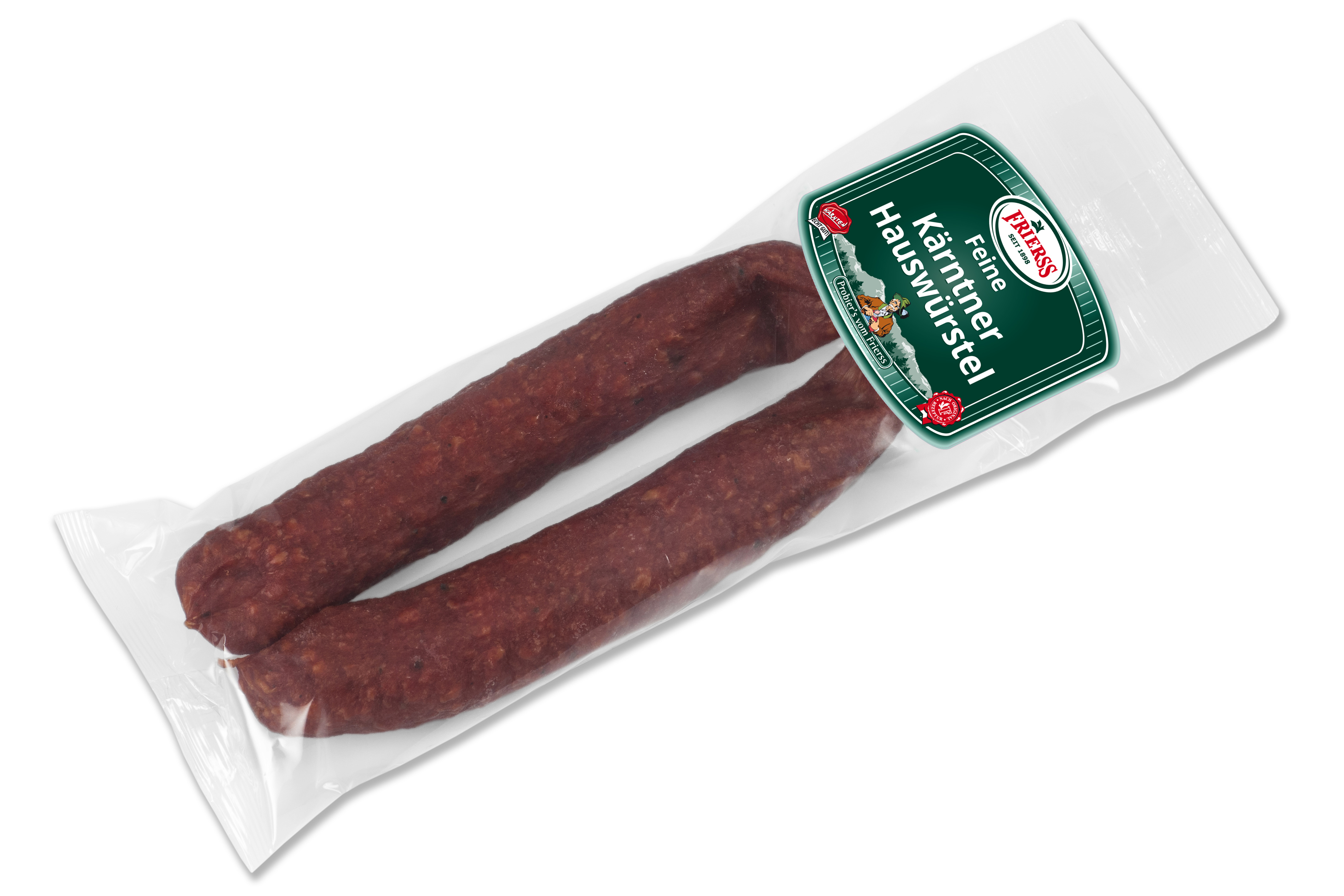 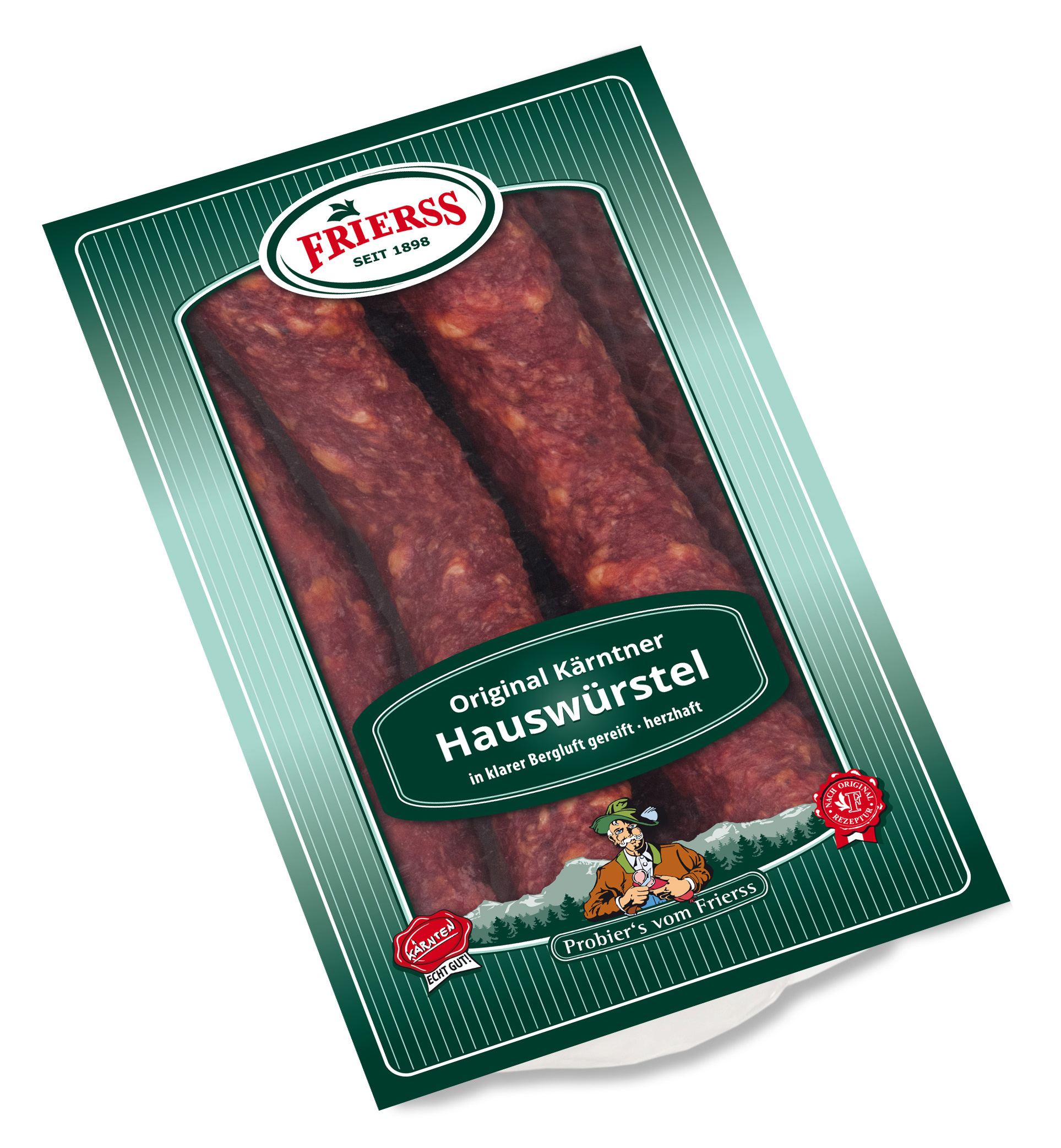 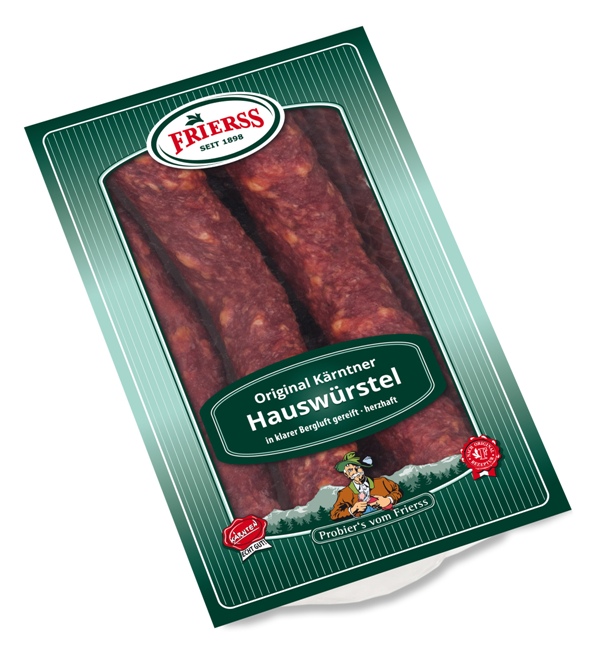