16 Gold Medals for Frierss specialties at the international Meat competition in Hollabrunn, Austria

Frierss sausage and ham specialities are something very special. The top quality is confirmed by the highest award at the 21st international competition for meat and sausage products in Hollabrunn with 16 gold medals. For the first time, the Frierss family also receives the trophy for the "best series"!

Frierss receives top marks for the Original Kärntner Hauswürstel, the Carinziablock, the veal liver spread sausage specialities and other classics such as Frankfurter, Leberkäse and much more.

There was also gold for Carinthia's premium raw ham Prosciutto Castello and the latest ham innovations, such as the Orange Pepper Ham and the Original Nock-Land Whisky Ham.

The "best of the best" were also awarded the winner's trophy for the best series, which goes to Villach for the first time. Rudolf Frierss: "118 years of experience, the best local meat quality and traditional family recipes guarantee the highest quality and first-class taste. We are proud that our specialities have convinced the jury in all categories".

21st international competition for meat and sausage products
Every two years the competition is organised by the Federal Guild of the Food Industry and the Food Academy of the Austrian Trade. Butchers from Austria, Italy, Hungary, the Czech Republic and Germany face the judgement of the twenty-member jury. 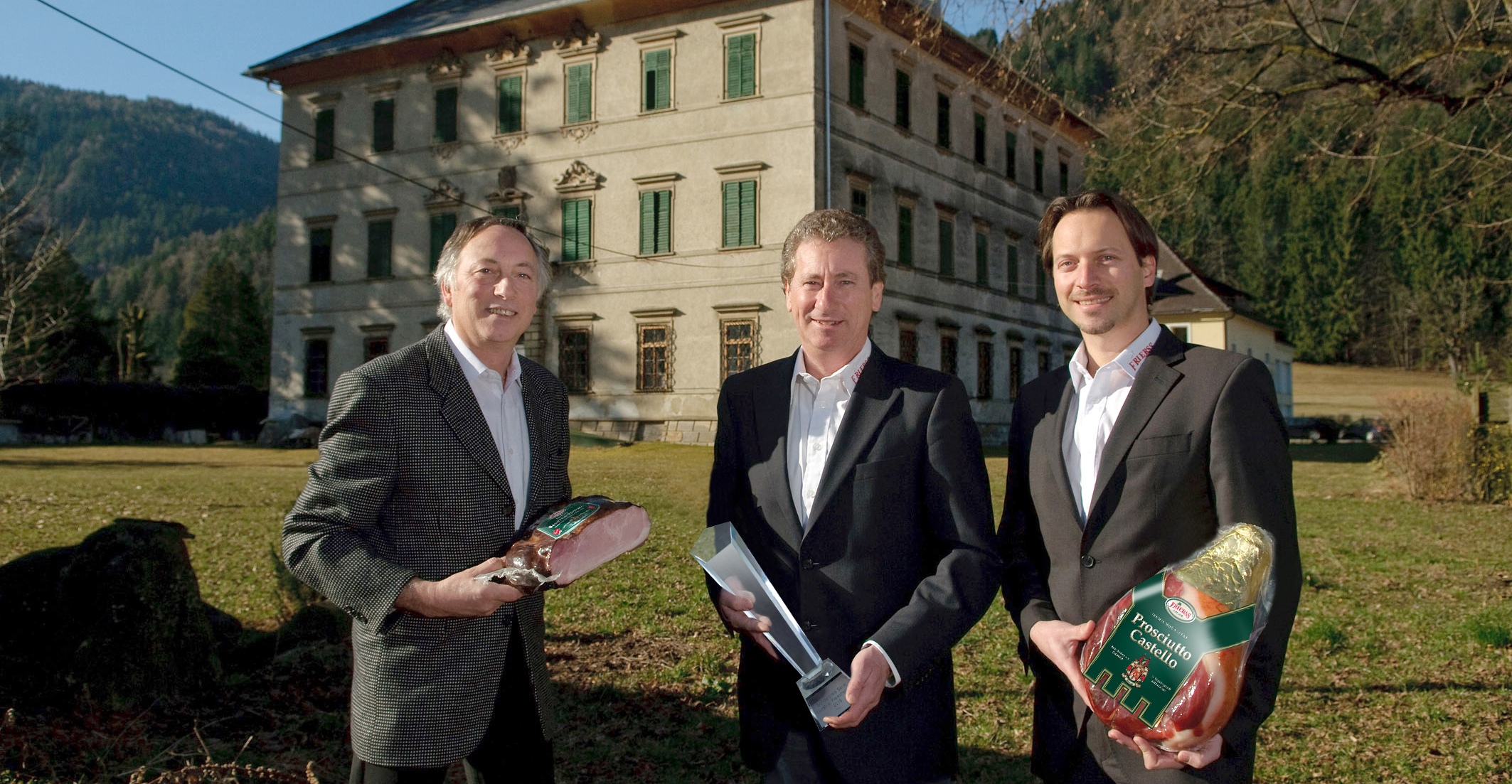 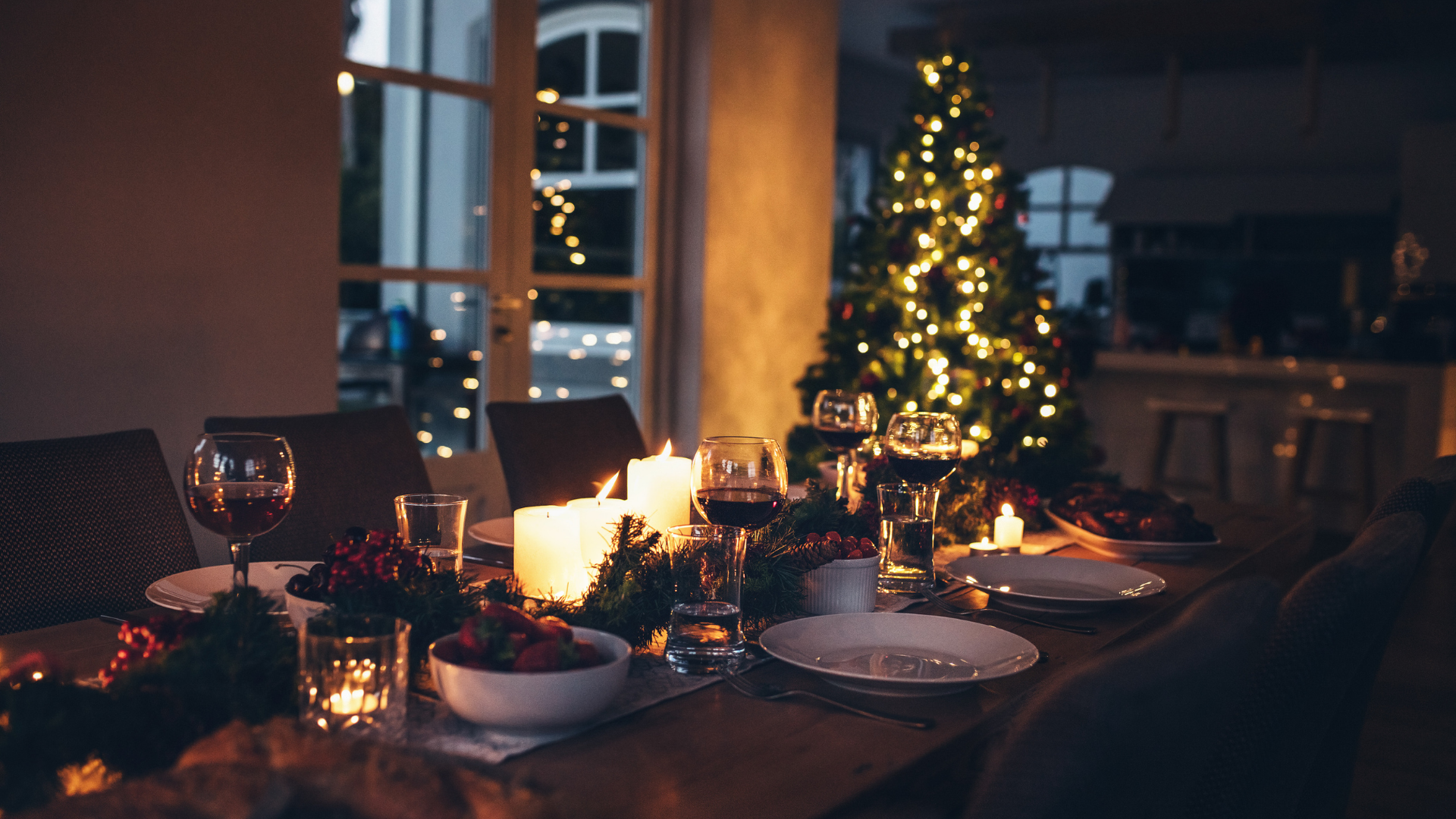 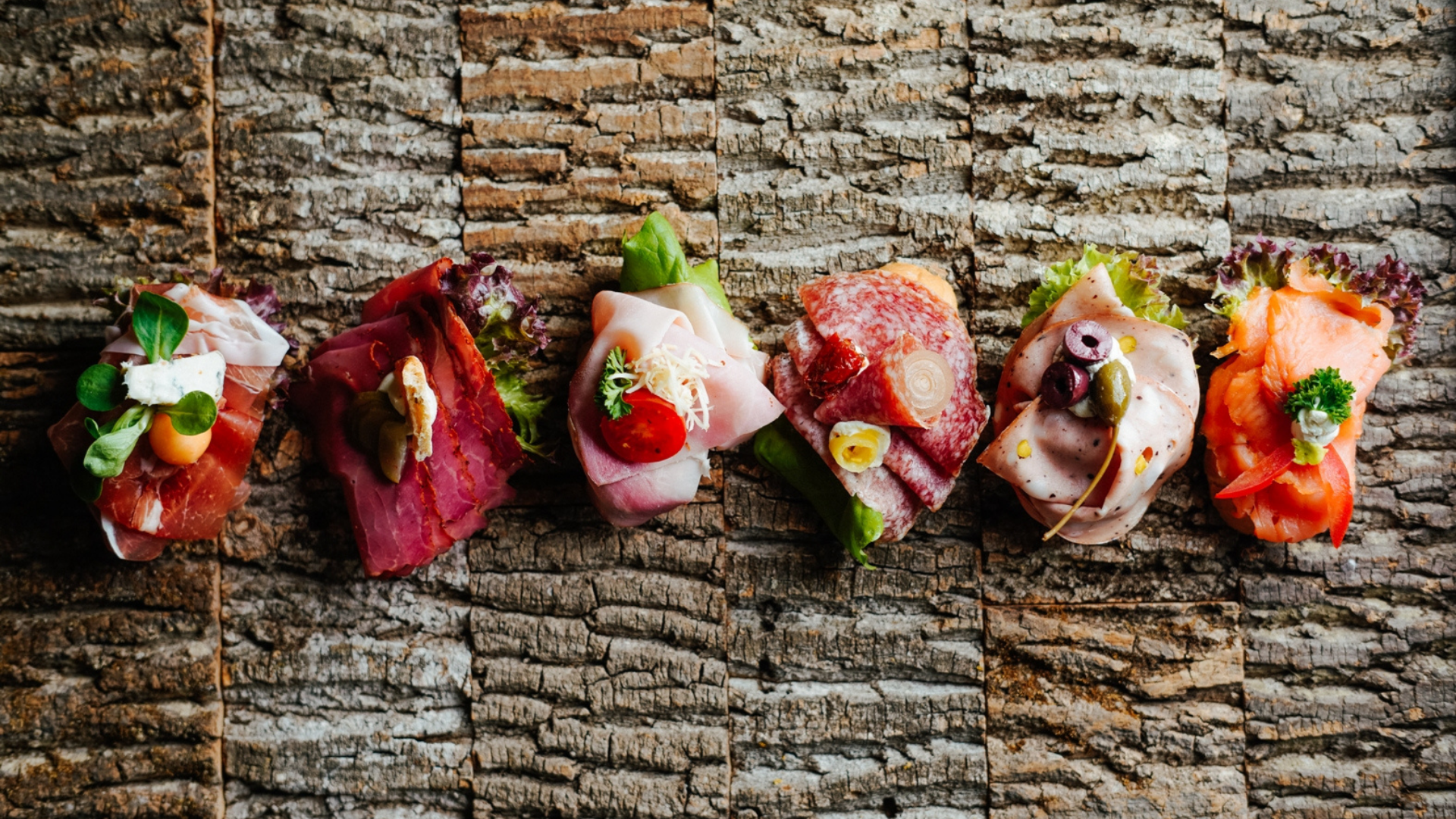 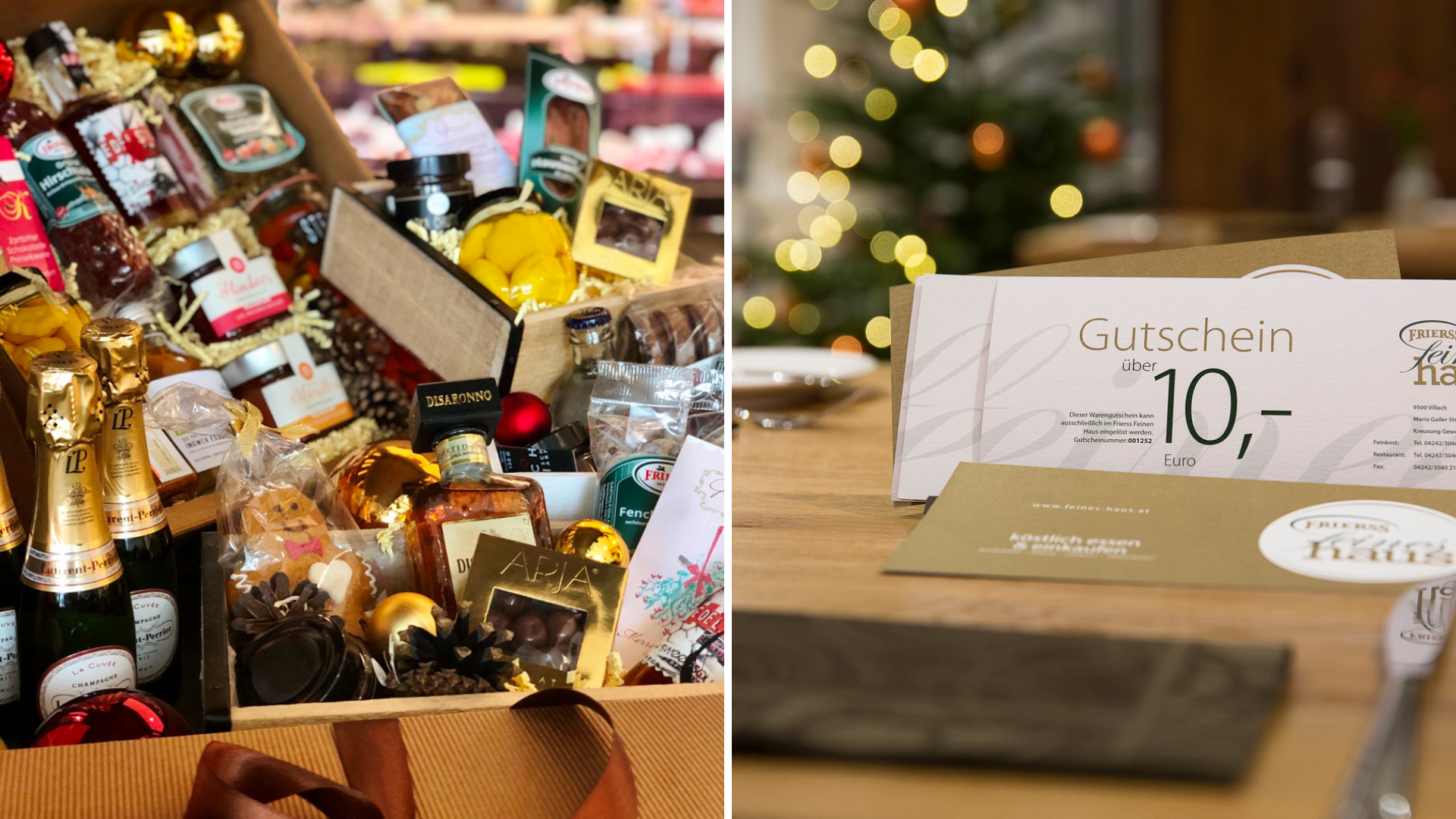 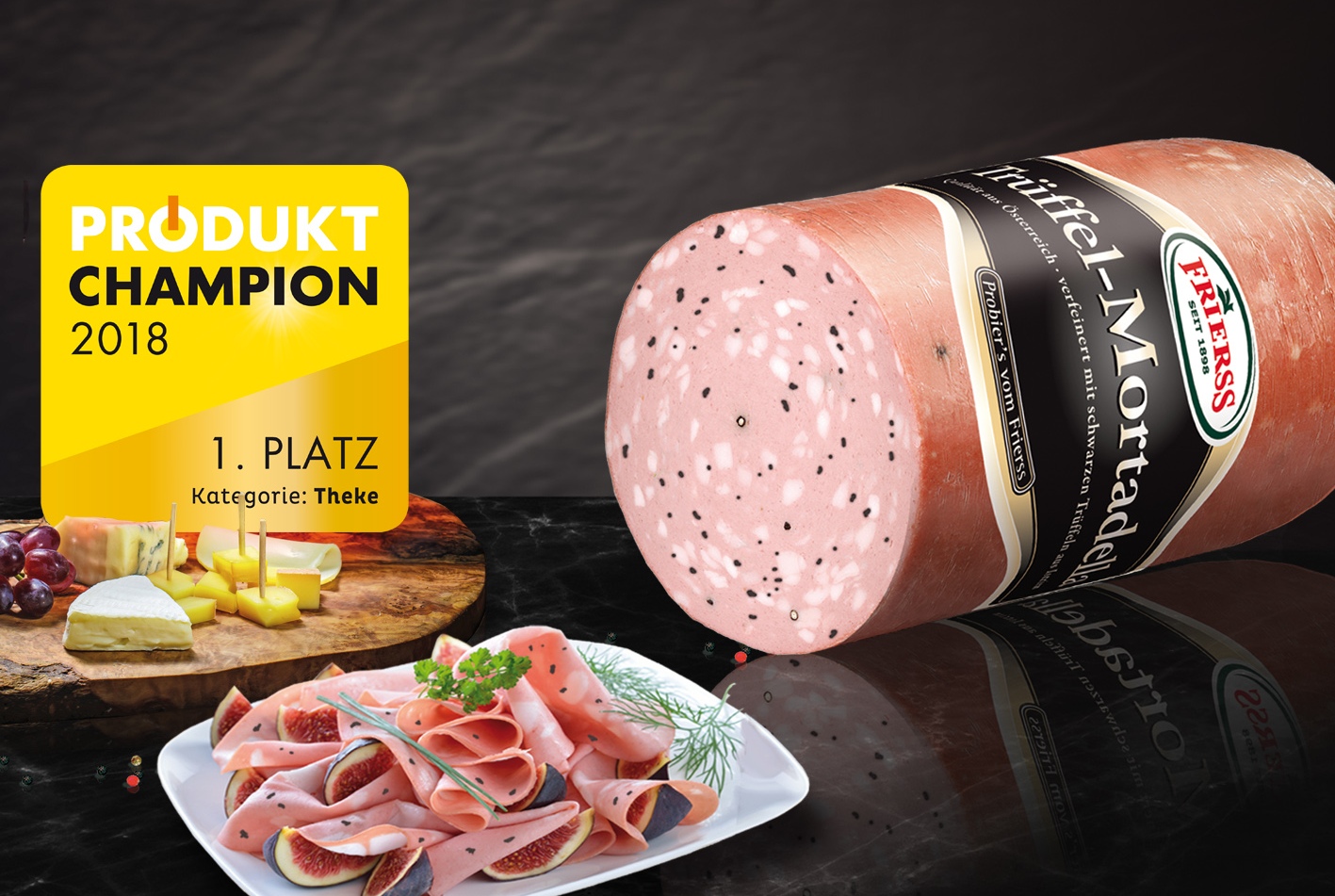 The Frierss family was awarded the most important innovation prize for meat and sausage products in Austria, so called "product champion" at this year's AMA meat forum in Feldkirch with its truffle mortadella.