Austria’s traditional ham favorite. Hand-crafted and refined with spices according to our family recipe. Traditionally smoked over beechwood. Delicately rustic and particularly succulent.

Our Carinthian Farmer’s Ham, called  "Kärntner Bauernschinken", is hand-crafted according to tradition with only the best, 100% local pork. The secret to this ham specialty lies in its exquisite spice blend, which is mixed in house following a well-kept family secret. According to Carinthian tradition, farmer’s ham is gently smoked and carefully cooked so that it is not over- or underdone. A specially-designed smoking method guarantees exquisite succulence and tenderness just as it used to be. First-class, mildly aromatic with delicately rustic notes - a real ham treat of the highest quality!

TIP: Excellent for breakfast, on a sandwich, for a child’s snack, or sliced thinly for a classic cold cut plate or a gourmet tray. Ideal also as an ingredient in the kitchen for ham rolls with truffle-potato cream, hand-rolled Carinthian ham dumplings, or classic ham noodles. 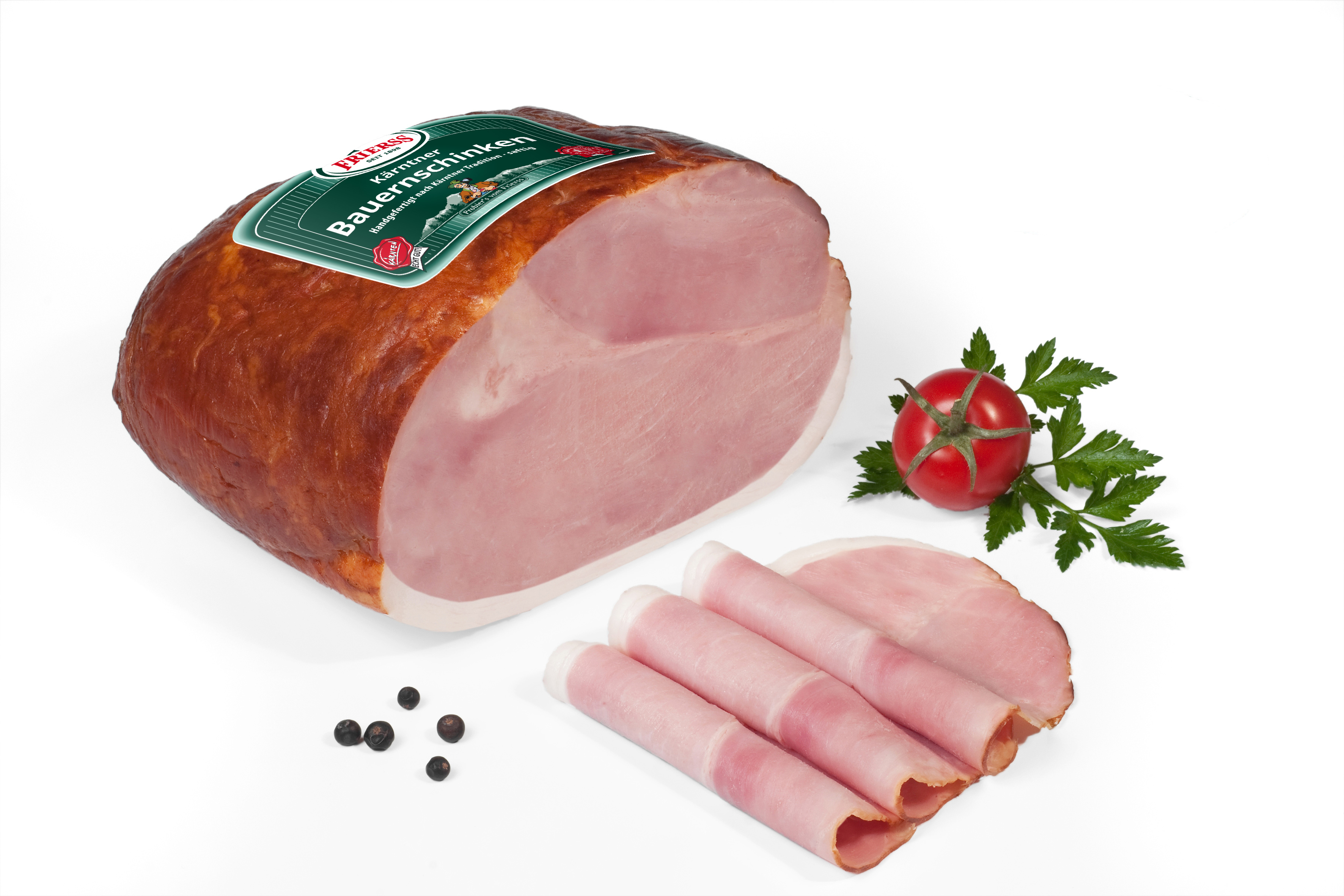 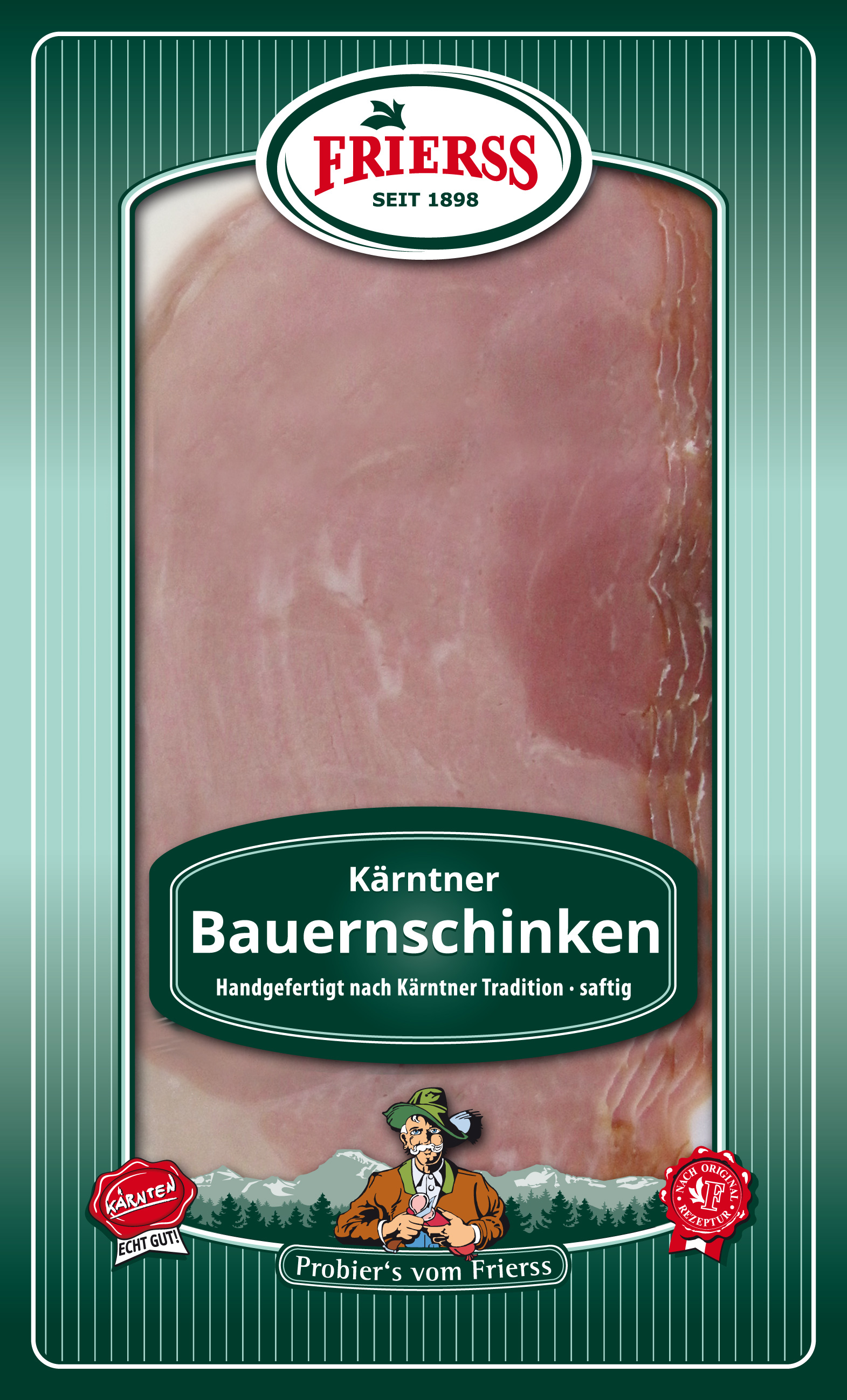 The Frierss family maintains its ham tradition to the highest standard.

What makes our Frierss’ hams so special? 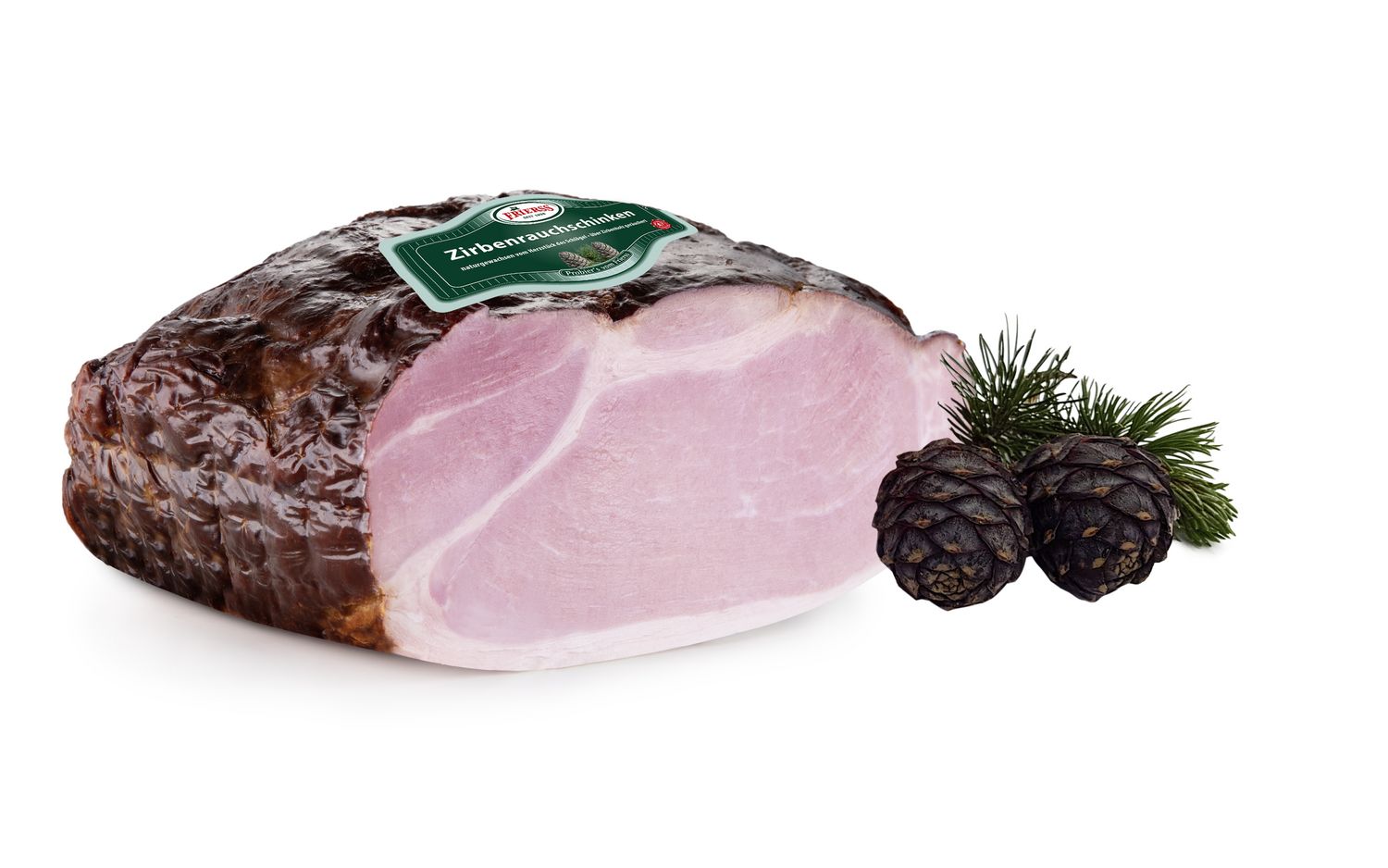 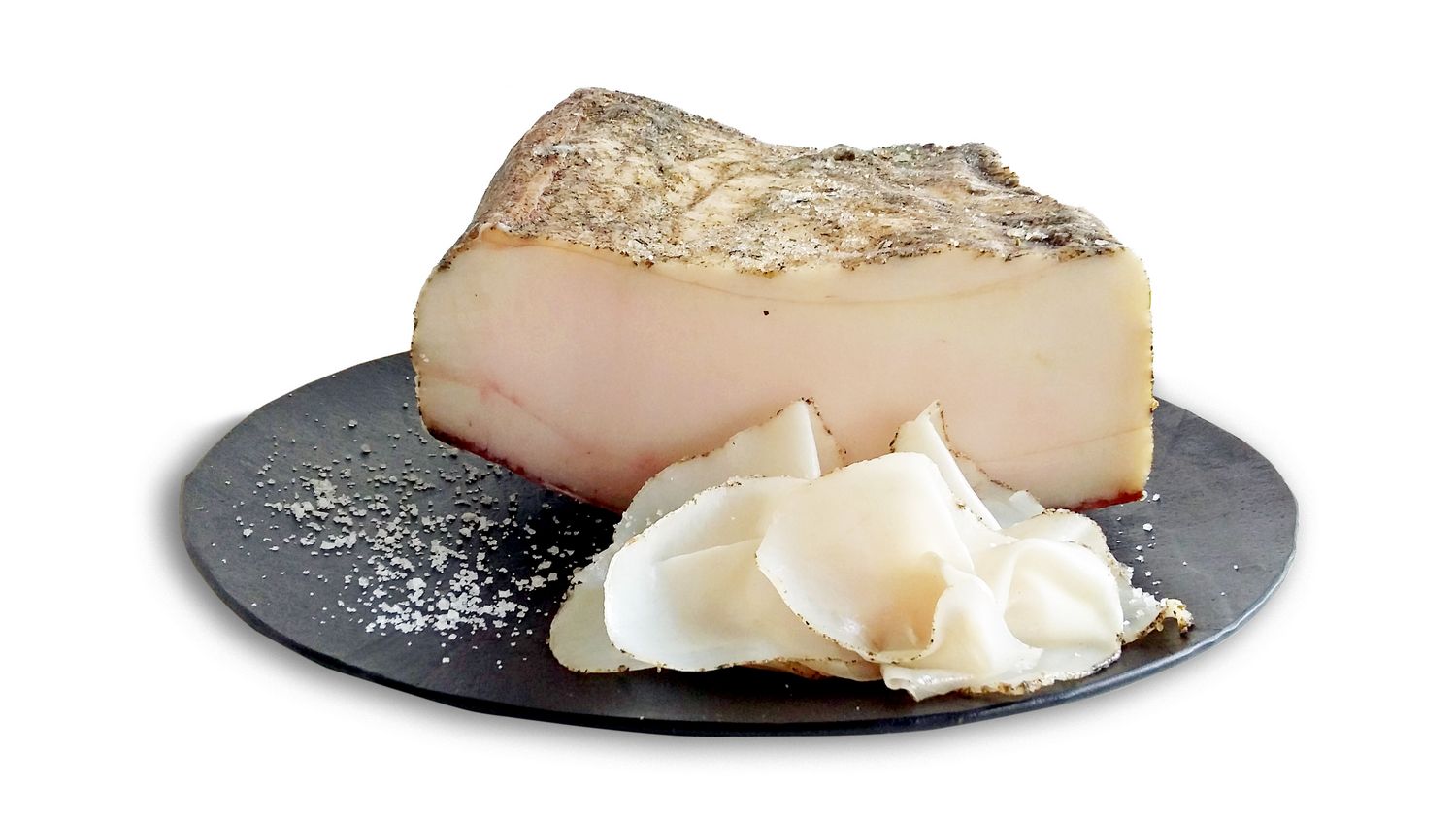 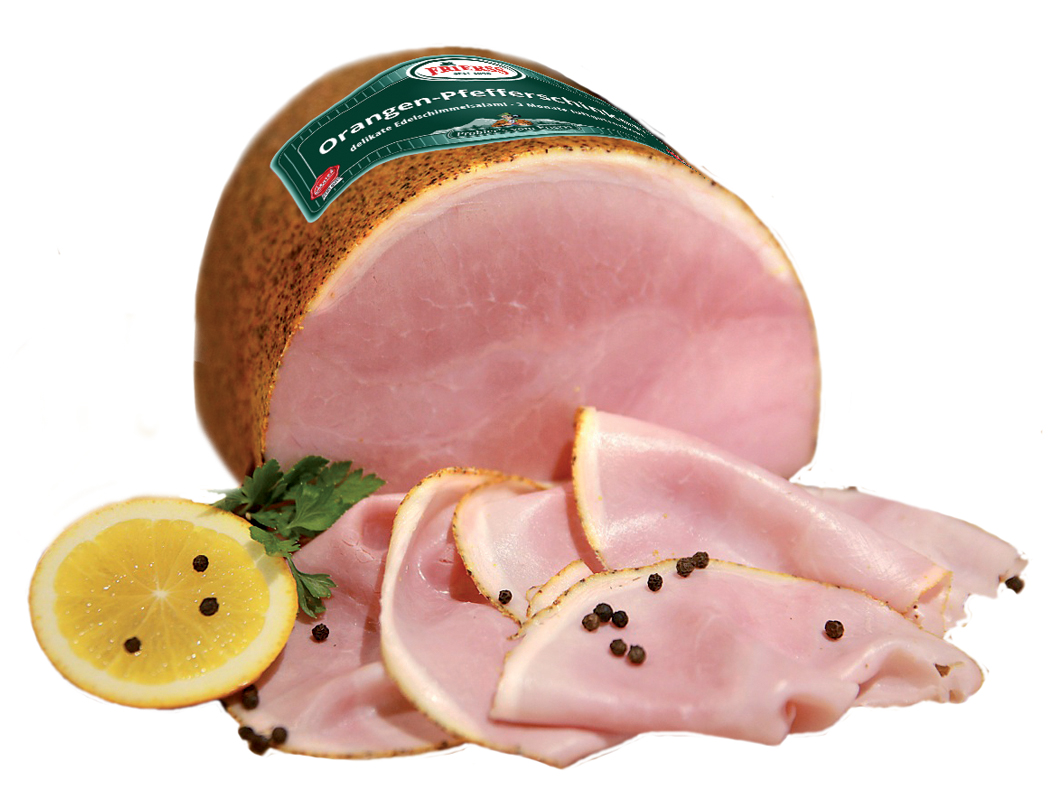 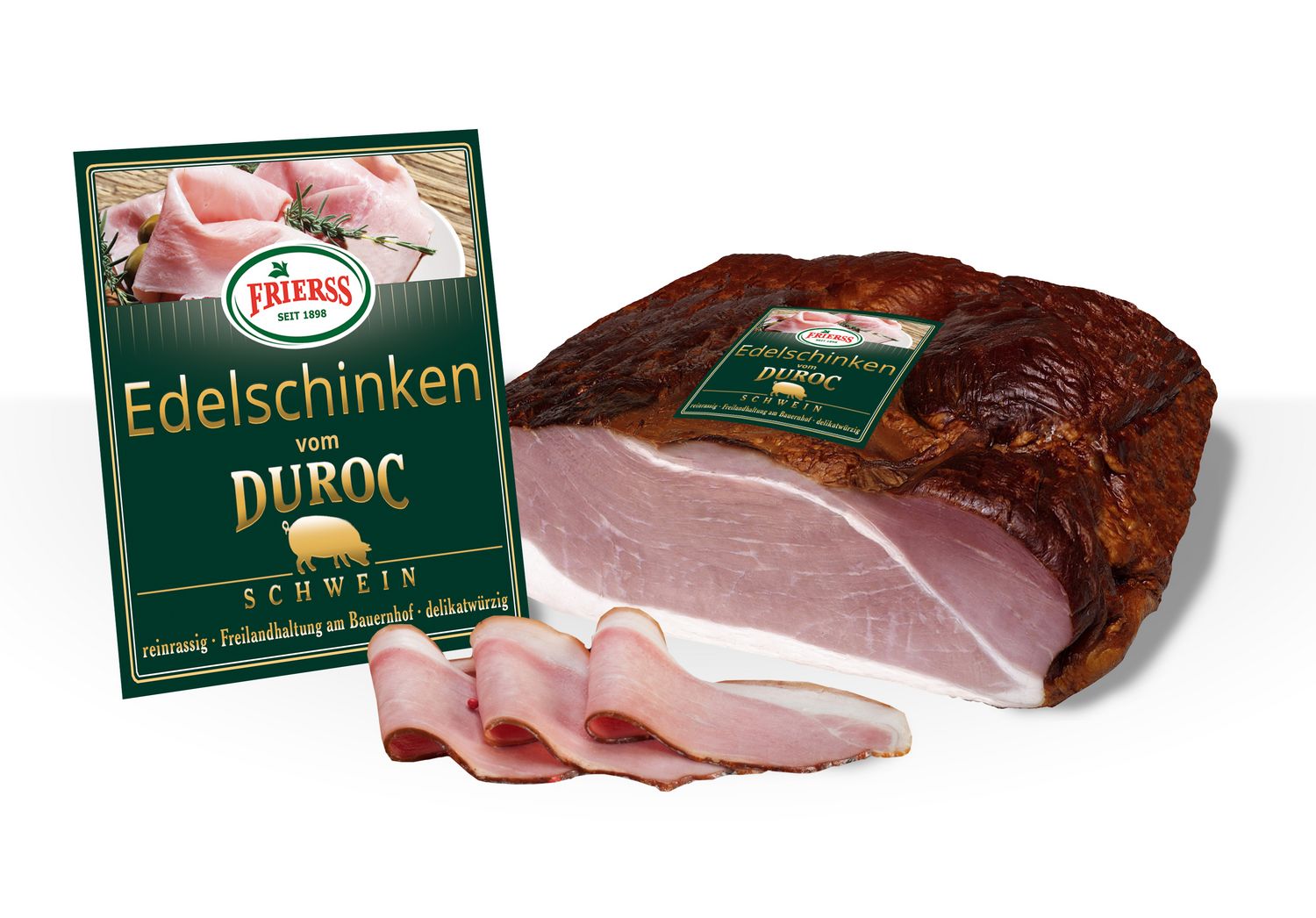 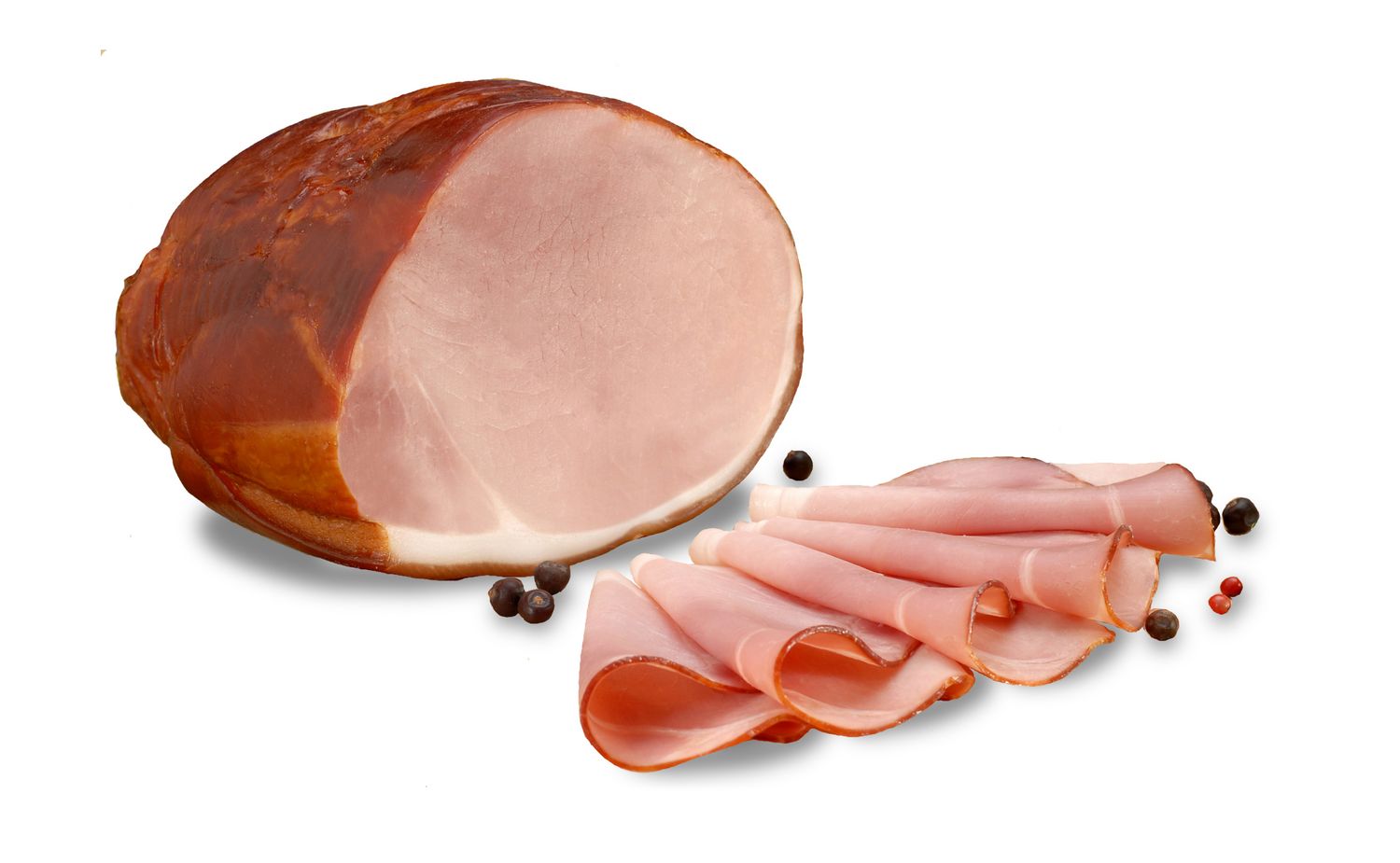 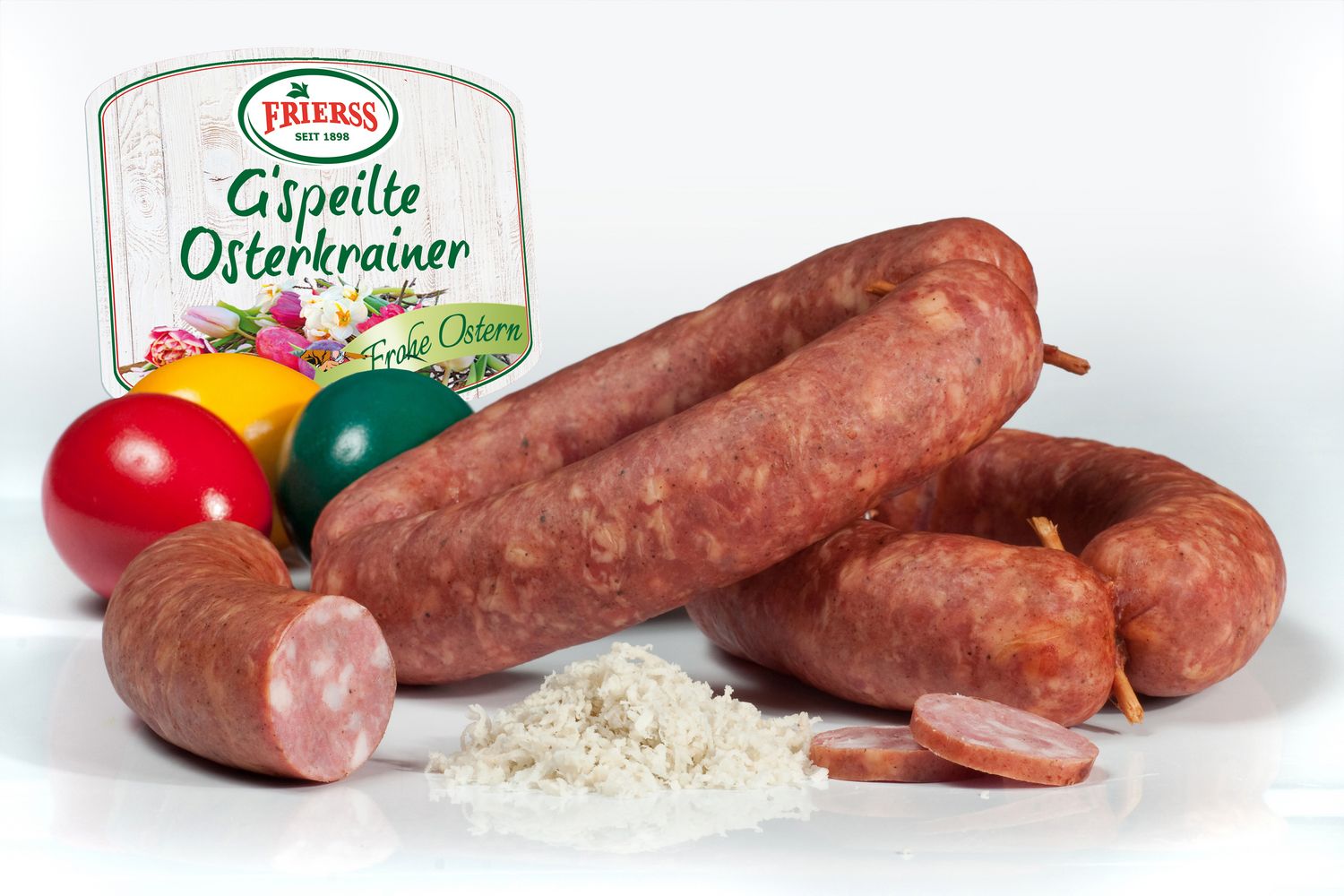 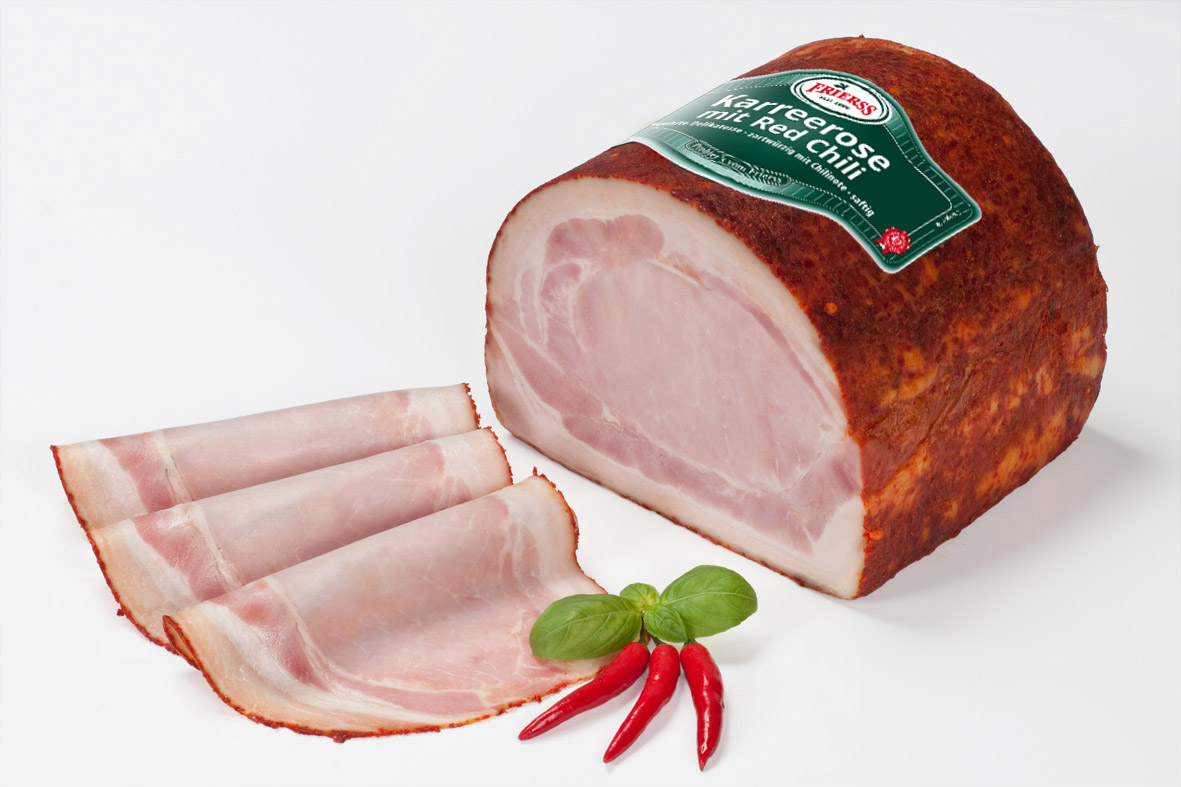 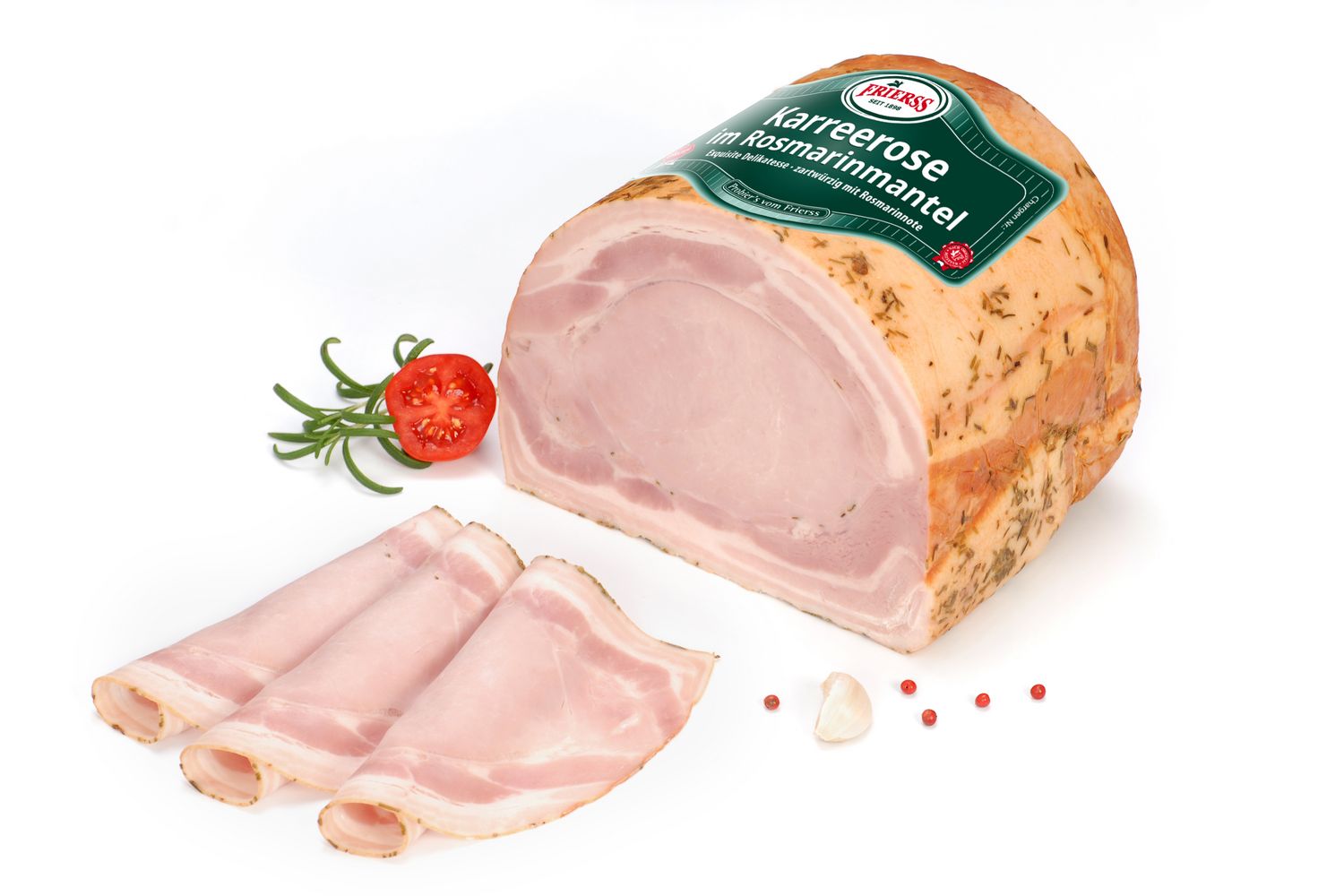